Like every week, let’s start this time with the Steam release of the week and this time there is a game for everyone. Shooting, strategy, building, action RPGs – we show you all the exciting new titles awaiting you this week on Steam.

highlights of the week

With the huge number of new games, it’s too hard to pick just one highlight for you. That is why there are exceptionally three pieces. 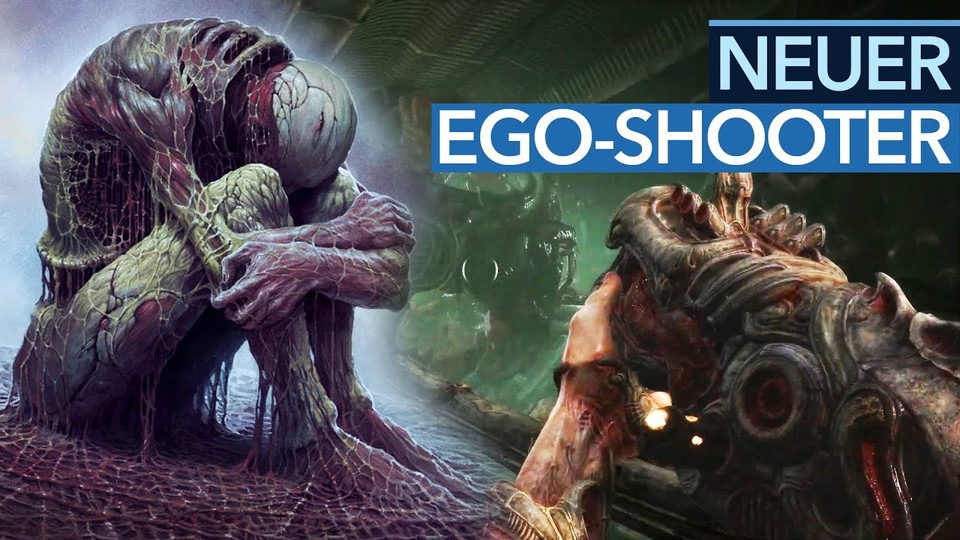 Many horror fans have been waiting for this game for years, because Scorn was originally supposed to be released in 2019. Now it’s the Open world shooter but actually finished and rightfully waiting for you around Halloween.

Here you are catapulted into a gloomy game world and have to make your way through different areas, where there are different rooms and paths to explore in each area. 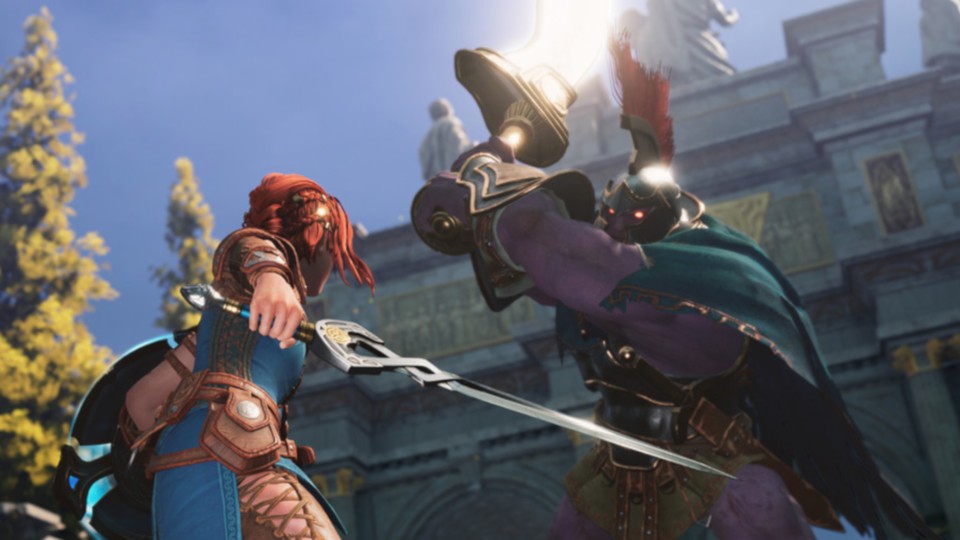 Asterigos is a true Soulslike, with all that goes with it: tough fights, huge bosses, and of course, campfires where you can recharge your life points. The cute action RPG lets you explore a game world inspired by ancient Greece – you can find out more in our preview:

Asterigos has a colorful facade but a black soul

Stardeus describes himself as a cross between Factorio and RimWorld: you control an AI aboard a huge spaceship whose crew is hibernating. Your first task is to repair the life support systems with the help of drones and subsequently colonize the interior of the ship along with your colonists. In the later course of the game there is a hint of FTL – Faster Than Light, because you can explore the universe and discover many random events.

Project Wunderwaffe: In this strategy game, towards the end of World War II, you have to build miraculous weapons like UFOs and giant tanks on a secret military base to reverse the trend again.

Torchlight: Infinite: Former Diablo contestant wants to meet him again. After the Torchlight 3 disaster, a cross-platform title (mobile and PC) is now coming to Steam.

Eville: A game of social deduction à la Among Us in a rather medieval fantasy setting.

No More Heroes 3: The third installment of the quirky Japano action series in which you’ll take out tons of enemies as otaku assassin Travis Touchdown.

Standed: Alien Dawn: Another RimWorld-style colony simulator where you are stuck on a planet and build a thriving settlement. (early access)

Unusual Results: A Maniac Mansion & Co. themed point and click adventure where you and a group of friends go on an adventure set in the 1980s.

LEGO Bricktales: Explore cute LEGO worlds and there you have to solve puzzles by building with the famous blocking blocks.

The Darkest Tales: In this not-so-classic platformer, you make your way through dark dream worlds as a sword-wielding teddy bear.

The Last Oricru: The second great action RPG of the week lets you explore a fantastic sci-fi world and make meaningful decisions. Either way, the trailer looks pretty nice, doesn’t it?

Dragon Ball: The Breakers: An extraordinary Dead by Daylight clone in which seven survivors must escape from a villain (like Freeza or Cell). But there is also combat, because with the objects found the survivors can transform into Goku, Vegeta and other heroes for a short time.

PGA Tour 2k23: A golf simulation where you can play Michael Jordan. Yes, the basketball player.

Is there a game you’re dying to try this week? Do you have any other insider tips? Write it in the comments!

Get this absolute genre milestone completely free on PC

Five billion dollars in sales from the five best-selling games